Back  to China and the weather has taken a turn for the worse- we are actually in jumpers! The cupboards are bare (except for Christmas goodies) leading to a foray to the local shopping area, for real food, before we consume our body weight in chocolate. 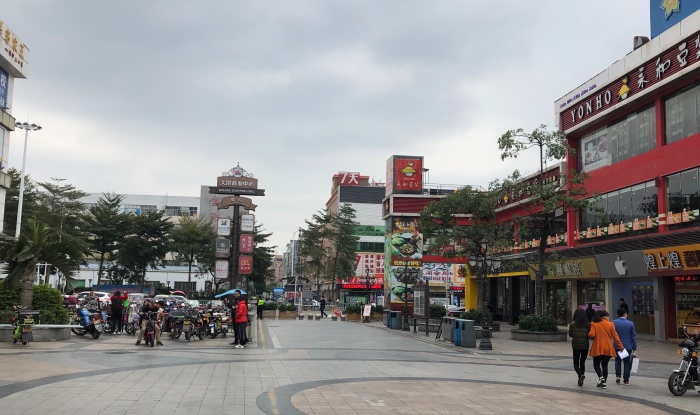 We moved into an apartment atop one of the  boarding houses (as resident tutors) at the school some weeks back, so do not have a swanky shopping mall on the doorstep anymore. Instead it’s a local bus ride away to a commercial centre 10 minutes from us. We also no longer have the luxury of a metro on the doorstep either so we’re getting more used to other forms of public transport. At 2¥ (about 25p) a trip though, we can’t complain. I’m fortunate to have a husband who looks into the intricacies of pretty much everything, so armed with a multitude of Chinese apps and translate on the phone he’s sussed out most of the local bus routes. And it’s a good job too, as all of the timetables and signage for using buses are written in Chinese with very little English given to help the Chinese illiterate, such as myself, out. 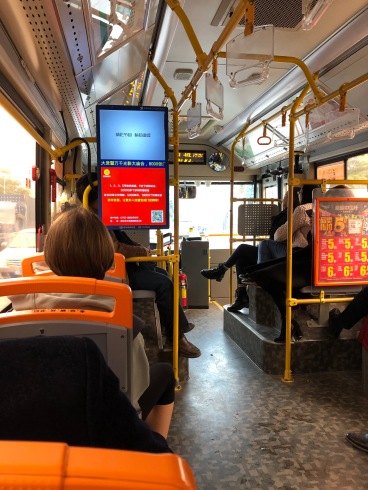 Our first port of call – Miniso – not for food but for little trinkets and boxes to tidy away Christmas pressies. The most successful part of the shopping trip as once we got inside the supermarket we bought very little. Walmart back in HongShan was a cultural shock but at least it also had some familiar foods.

This place was just full of weird stuff and chicken feet. We left with a paltry bag of salad veg and a huge Pomelo (my new favourite fruit.) 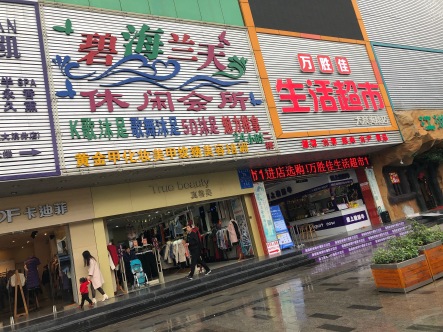 We all stopped of for a cheese fruit tea at the Prince Carmen before heading back home. Cheese fruit tea sounds pretty grim but is actually bloody lovely! Blended fresh fruit and iced tea topped with a creamy cheesecake like thick cream- I think the calories from the topping are cancelled out by the fresh fruit… 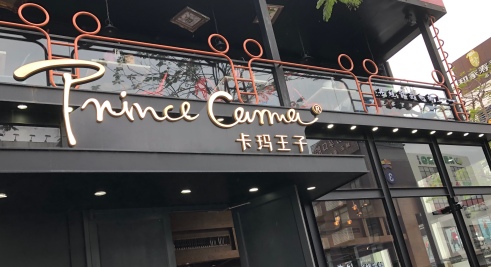 Waiting for the bus home was an event in itself as men in orange jumpsuits swung around their huge hoses and managed to drench the feet of most people under the guise of cleaning the roads and street. Pouring forth great streams of water they neither asked people to move or waited for them to get a safe distance. They had an area to clean and woe betide anyone who got in the way! 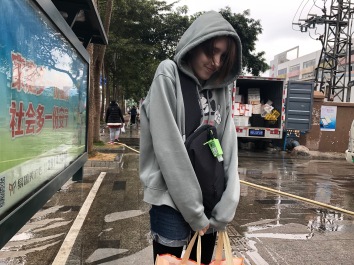 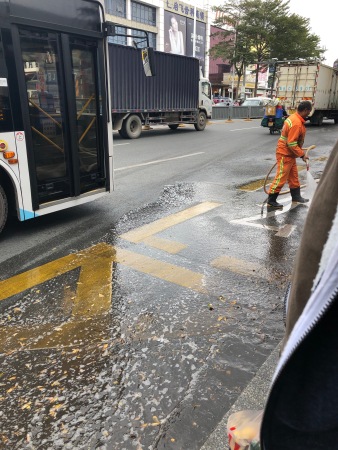 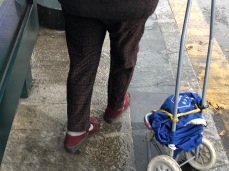 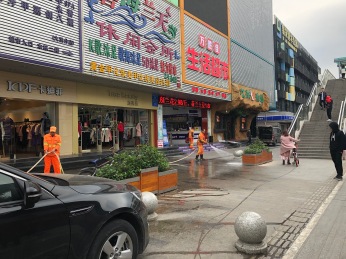 Safety was found in the guise of the 301 that gallantly took us to safety and back to our new apartment at the top of one of the boarding houses. Now to just climb the 127 steps leading to our new place. 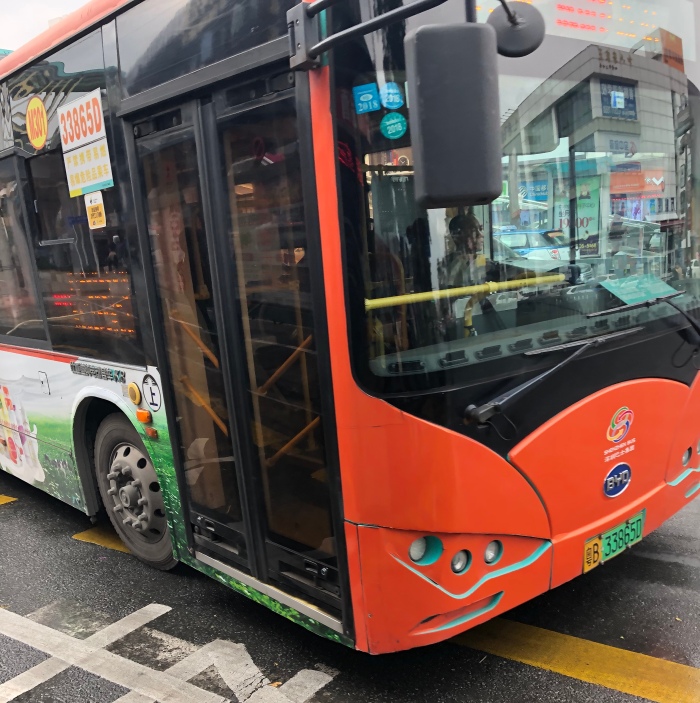 View all posts by jodirola

2 thoughts on “That ‘no-mans-land’ between Christmas and New Year!”