“In the midst of chaos there is opportunity” Sun Tzu.

Way back when I was researching Shenzhen, one place kept popping up as a must to visit  Lianhaushan Park. It’s a special green area set to the north of Futian district and best reached by metro line 4, stop Children’s Palace exit F1. The name of the park roughly translates to the district Lianhau and the word shan which translates to mountain or hill.

In the featured image, can you see me deep in contemplation about something? Probably something about when it’s going to stop raining and if the humidity will ever subside. The guy on the left of my head is Deng Xioping. As he was instrumental in the development of Shenzhen as a special economic zone back in 1979, they erected a bronze statue of him over looking his creation. See the below image for his immortalised view.

My daughter and I visited the park on a particularly rainy day. It was a relatively mild 30c with stupidly high humidity. I’m not sure if I was wet through as a result of the rain showers or sweat. Despite this, we throughly enjoyed the calm amongst the chaos. It’s the first large green space we’ve visited since being in China. There are lots of immaculate twisting paths and steps with the occasional resting area. We decided against sitting mainly due to the rain and partly to do with the massive ants we keep seeing.

Occasionally, the paths would narrow and we’d get that jungle feeling. My daughter expressed her displeasure of this as it looked like a cobra or giant spider would creep up on us at any time. Fortunately for us, the only dangers we saw where a small child selling toffee apples and an old man peddling bird whistles.

After a short 15 minute climb, we reached the top of the hill to be greeted by Deng Xioping and an amazing view of the city of Shenzhen. Any visitor to Shenzhen should see this view from the top of the hill. We’ll certainly be doing this again (with my wife!) on a clearer day some time in the near future.

We both decided upon the easy route back, which happened to be the way we came. I’m sure the paths got slipperier heading down. A couple of times I nearly lost my footing, even though I had decided to wear my Salomon X Ultra walking boots. You can see how wet the paths are in the next picture. 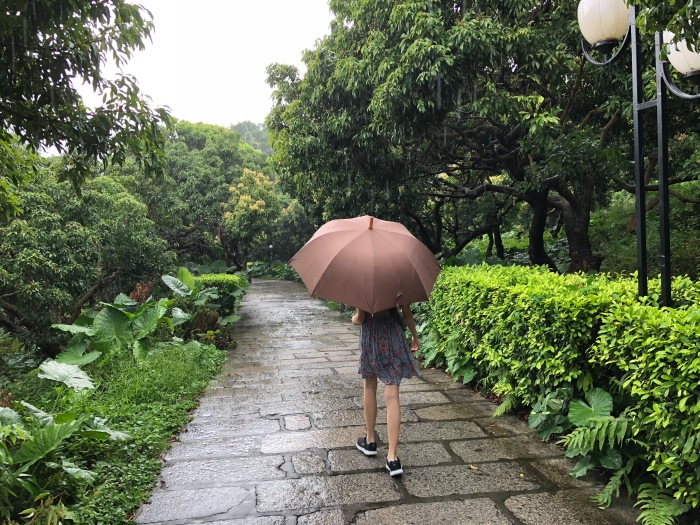 Just as we’d thought we had seen enough, we were amazed to come across some crazy trees with a spectacular visible root system. 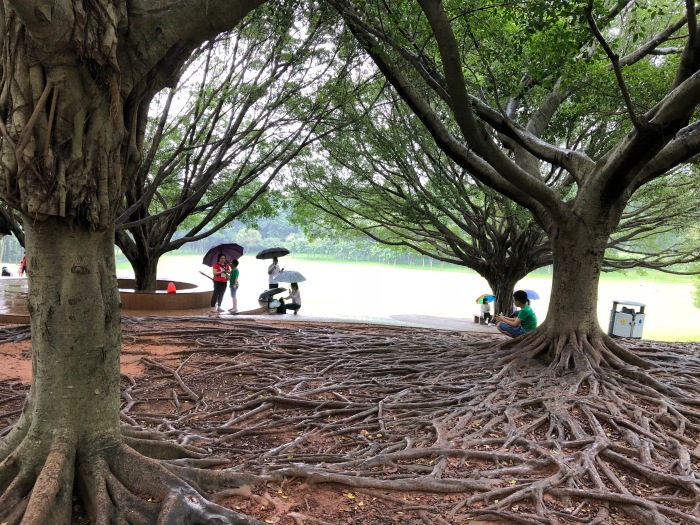 We’ll visit again in the autumn. There’s also a boating late. Kite flying fields and a place to get wild honey. I’ll end this blog post with some more pics of the park and some of the civic centre which is located next to it. I won’t be writing a blog on that just yet as we only passed through so nothing to say about it other then ‘Wow that’s bloody big!’ 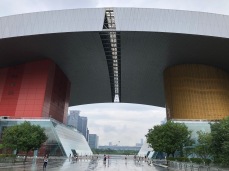 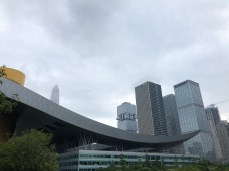 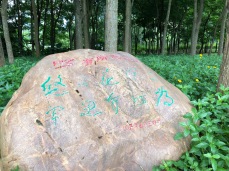 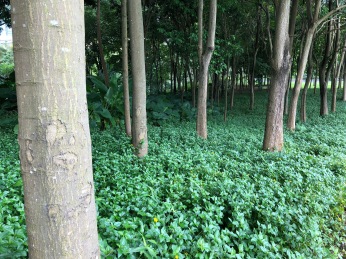 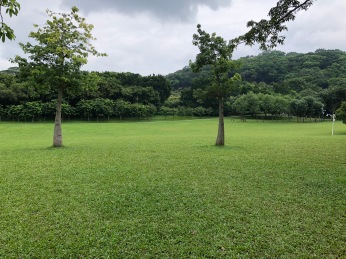 View all posts by Paul S